The FIDE rated Blitz on July 31 attracted most players who already had scored several Grand Prix points. Remember, out of 10 the best 4 events count for the final GP score so, so all is still possible. Eduard, the leader in the GP classification after 5 GP events, and Daniel both were the the only players with 4 straight wins. Inevitably they met in round 5, which resulted in a win for Daniel. Going into round 6 then, Jonathan, Jamison and Brandon had all crept closely to sha

Greetings from Coach David Rivas at Candidates in Madrid! 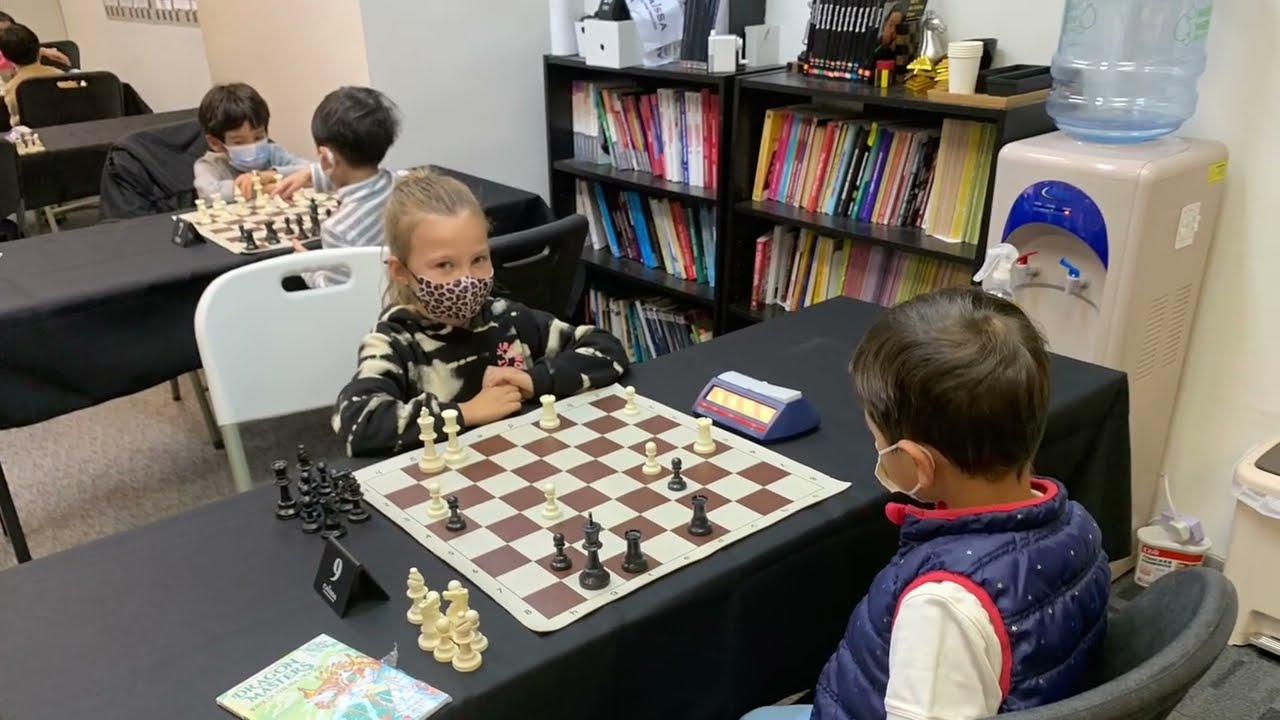